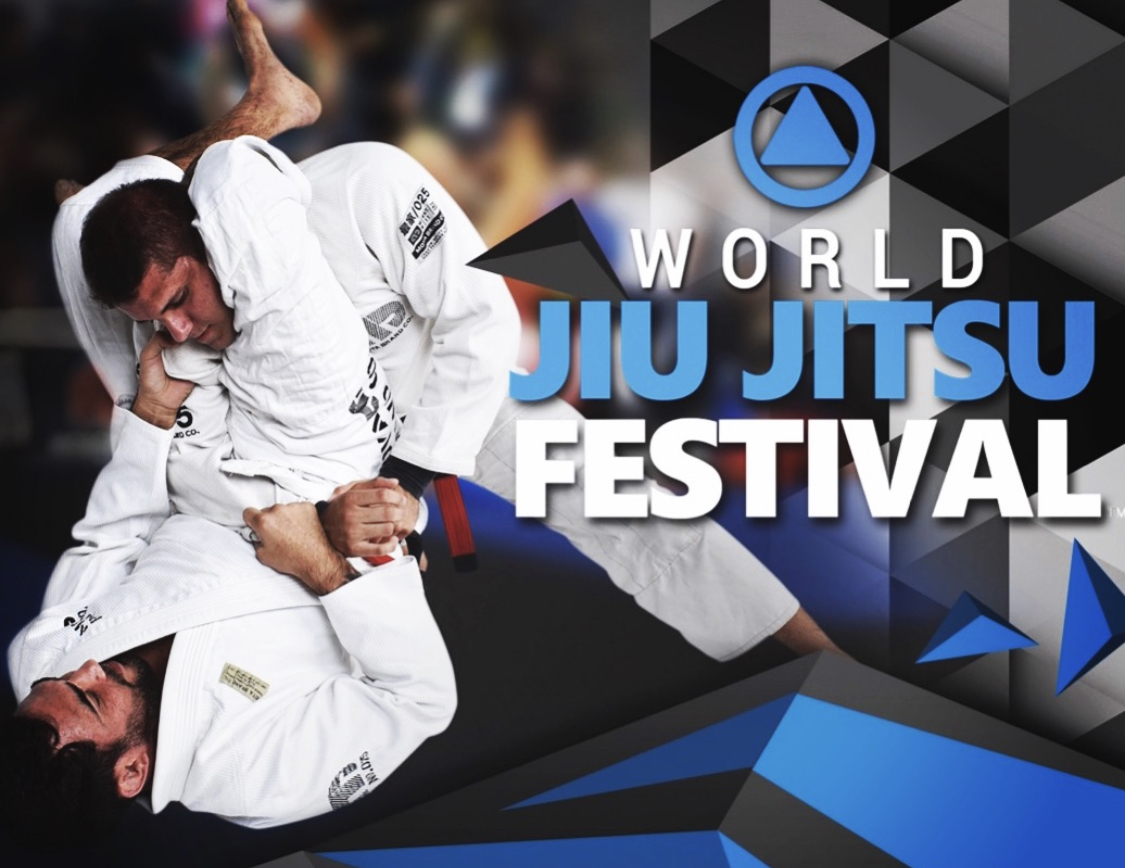 This event will bring together under one roof everyone and everything connected to Brazilian Jiu-Jitsu. I believe this inaugural event is the beginning of what will quickly become one of the premier sporting expos in the world. The World Jiu-Jitsu Festival will not only bring together some of the greatest names in the sport, past and present; it will also spotlight the history, legends, and the brands that have turned the sport of Brazilian Jiu-Jitsu into the phenomenon it has now become. Besides the gear, the legends, the autographs signing sessions, the photo exhibition, the super fights, the Grand Prix, the Jiu-Jitsu Awards, and a chance to network with some of the biggest names in the business, the World Jiu-Jitsu Festival will also present the WJJF Tournament, which includes some of Jiu-Jitsu’s greatest up and comers.

As if that weren’t enough, the World Jiu-Jitsu Festival will host free BJJ seminars taught by some of the most respected names in BJJ and MMA, sharing techniques and insights, which have taken them to the very top of the sport. While you’re at the festival, take a few minutes to check out some of the photographs of the greatest name in our sport.

In short, whether you’re a fan, a fighter or just someone who’s passionate about Brazilian Jiu-Jitsu, mark your calendar now. Saturday, June 8th, 2019 promises to be the starting point of something huge in the growing BJJ business around the world! That being

said, there’s only one question left to ask: Are you ready to get up close and personal, networking with some of the biggest names in the game? Join us and the rest of the world at Long Beach City College in Long Beach, California on Saturday, June 8th, 2019 at the World Jiu-Jitsu Festival!

No tickets are available for this event.